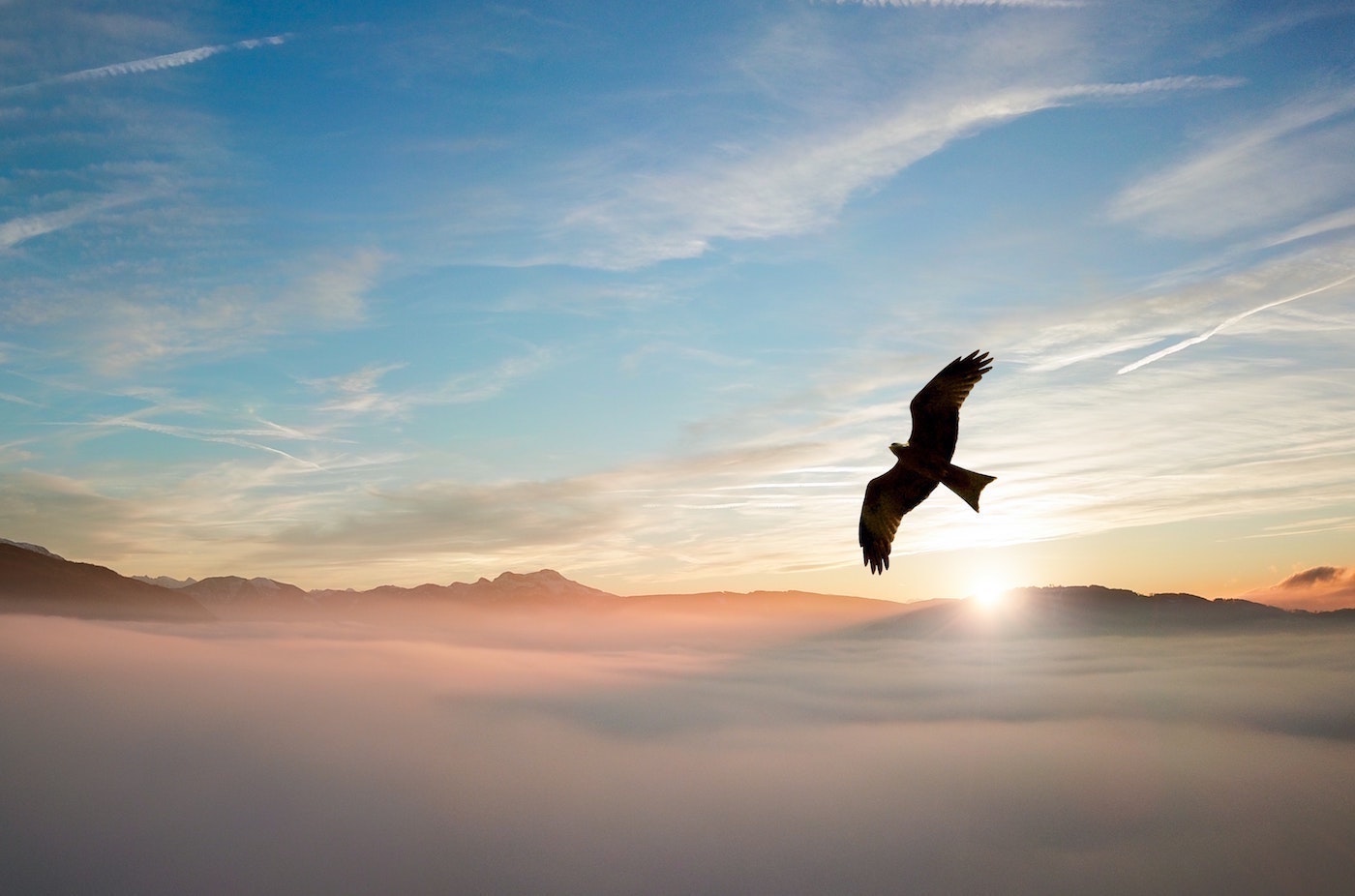 In my last article on Goal Setting (Part 1), I invited you to try something new when creating a goal: rather than developing a typical outcome-focused goal, I suggested to first choosing a motto that represents a positive and compelling attitude in support of the ultimate goal. For it to be effective, it’s essential that the motto trigger a “like it” response from the client’s non-conscious, a positive somatic marker. A positive somatic marker is a well-known emotional and often even physical response that immediately comes up when you’re confronted with an idea or a stimulus. It either feels good or bad. Just think of particular senders and subject lines in your e-mail box and your immediate response to them.

To accomplish a goal, there are two approaches: self-regulatory and self-controlling.

The self-controlling mode is based on our human ability to make ourselves do something even though our non-conscious and limbic system don’t “like it.” In this mode, our system operates under pressure and stress – and certainly not at its best. It’s therefore only a matter of time until we stop a newly adopted behavior and go back to the way things were before. Our mind simply doesn’t work well with regards to change if our non-conscious isn’t on board. Like it or not, it’s our non-conscious and its “like it” response that define what we end up doing long-term.

Let me give you an example from my own life and how I harnessed the self-regulatory way to adopt a new behavior:

Last year, my goal was to better organize and declutter my home, my computer, and my office and to keep everything tidy. Honestly, “order” and “tidy” don’t resonate too well with me. Probably because as a child my room was notoriously untidy, a situation that caused quite some stress with my mom. And to me, keeping things “in order” and “tidy” seem to continue feeling like surrendering to someone else’s ideas of how my space should look. While I love it when my office and desk are “tidy,” up until then the effects had only been temporary.

For a personal motto that represents a compelling attitude for an organized office and desk, I chose: “I’m creating space to thrive.” To encourage this, I picked an image of an eagle flying in front of clear blue sky. I now have that image on my desk, and it constantly reminds me of my motto, the space I’m creating, and the energy this is easily freeing up.

To me, this “creating space to thrive” feels much better than “tidy” and creates a strong “like it” response. It allows me to prime my attitude by regularly imagining how things I want to have more of can now easily enter my life – because at this point there is space.

Read on in Goal Setting Part 3

I love helping clients of all walks of life
• get unstuck and into the flow
• overcome obstacles
• handle challenges in their personal or professional lives
• increase creativity and overall well-being
• mentally prepare for, attain and sustain peak performance
• get where they want to be.
In my work I’m applying a variety of methods to make sure I’m meeting every client’s unique requirements.

It’s my goal to help clients use their mind to work for, rather than against, their best interest. I aim to provide optimal support in very few sessions, generally 1-5. Because people’s time is very precious, and I absolutely respect that.

You will also find more information on our Terms of Use section.
Necessary Always Enabled
Necessary cookies are absolutely essential for the website to function properly. This category only includes cookies that ensures basic functionalities and security features of the website. These cookies do not store any personal information.
Non-necessary
Any cookies that may not be particularly necessary for the website to function and is used specifically to collect user personal data via analytics, ads, other embedded contents are termed as non-necessary cookies. It is mandatory to procure user consent prior to running these cookies on your website.
SAVE & ACCEPT
×
X